Austrian property developer Kleindienst Group is awaiting approval from the Dubai Government to build a Dh2.5 billion “Floating Venice” resort in the Arabian Gulf, as it reaches 50 per cent of sales of its luxury villas called “Floating Seahorses” at The World Islands, the group’s founder said.

“We aim to complete Floating Venice prior to Expo 2020 Dubai, but there are lessons to learn,” Josef Kleindienst, chairman of Kleindienst Group, told The National at Cityscape Abu Dhabi last week.

“We are the first to build [something like this] and we need to get it right. I can’t build something that’s not excellent,” he said.

Kleindienst Group is building a cluster of six islands at the manmade archipelago 4 kilometres off the coast of Dubai, as part of its Heart of Europe masterplan. This year it expects to hand over three islands – Sweden, Germany and St Petersburg with an investment value of Dh15bn – and the others in 2019 and 2020.

The company said last September it would build the world’s first underwater luxury resort at The World, modelled on Italy’s canal-strewn city Venice.

The Floating Venice resort will feature 12 hotels, restaurants and leisure facilities split over four decks, one of which will be underwater. The developer said it would start construction in the first quarter of 2018, but Mr Kleindienst told The National the company is awaiting planning approval from the Dubai Government.

“This is a project the likes of which has never been done before in the UAE so it is taking some time,” Mr Kleindienst said, and noted that 112 no-objection certificates have been secured to progress other components of The World Islands masterplan unveiled in 2003. “It’s much more complex to build on these islands than anywhere else.”

There has previously been some confusion – particularly around the group’s Floating Seahorse villas, which are marketed as the world’s “first luxury underwater living experience” – over which authority is responsible for Kleindienst’s marine-focused developments.

In the meantime, it is pressing ahead with factory construction of a ‘test-section’ of the Venice structure to prove it floats, and hopes to assemble this in situ by the end of 2018. It is also in talks with around 10 European hotel operators.

Separately, Kleindienst is progressing sales of Floating Seahorses, which were launched at the Dubai Boat Show in 2015. The average sales price has gone up from Dh5m to Dh15m, which demonstrates high demand for the unusual product, Mr Kleindienst said.

The developer included just 42 of the 4,000 sq ft marine villas in its original masterplan but has since increased this to 131. The first two phases totalling 40 Seahorses have been handed over.

Demand is coming from wealthy second-home seekers, including a man who bought one for his wife to celebrate their daughter’s coming-of-age sixteenth birthday, Mr Kleindienst said. “In the second-homes market we are the only supplier at present – we can’t even supply 10 per cent of UAE demand,” he said.

Kleindienst Group has financial capacity to build 33 per cent of its World Islands masterplan, and the rest is to be funded through off-plan sales. The company has no debt, its chairman said. 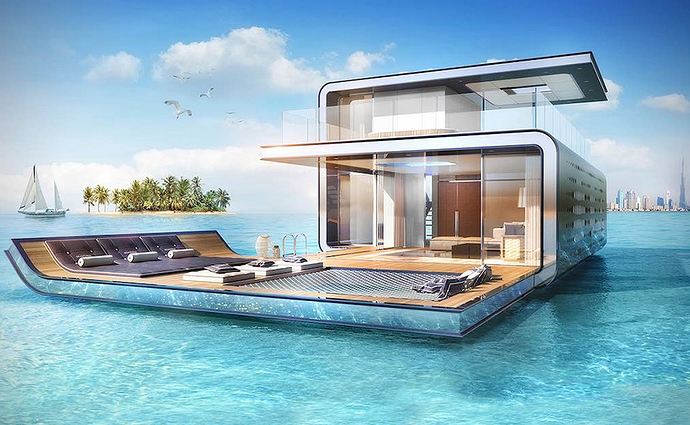 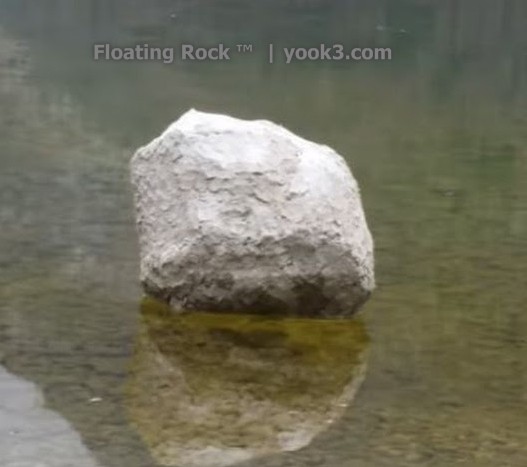 | the above list of tokens is merely a selection, you can have your own specific token with a special agreement | contact | info@tolimared.com |

If it exists, it can be tokenized !